High proportion of people living in Iceland use prescription medicine 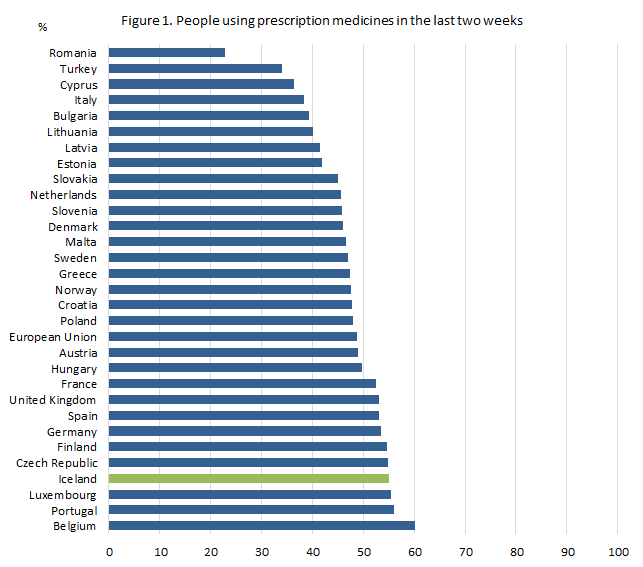 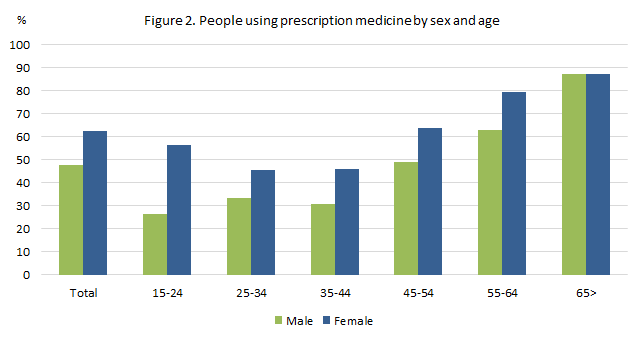 Measuring prescription drug use: Participants in the European Health Interview Survey were asked if they had used prescription medicine in the previous two weeks. Birth control pills were excluded.

Go back
Use of this press release is free. Please quote the source.
For further information please contact Kolbeinn.Stefansson@statice.is, tel. +354 528 1286